During the last few months the SGDA (mostly Matthias and me) prepared the indie game exhibition at Fantasy Basel.
I want to thank the Fantasy Basel at this point for providing us with 20 great booth spaces!
On Wednesday evening the setup began. Most of the exhibiting studios were from Zurich, but I’m happy some peps from the Romandie joined us as well. You can find a full list of the exhibiting studios + links to their websites here.
We also welcomed two special guest from Germany who are part of our fellow organisation Indie Arena.
(If you are a game developer from Switzerland and you are not part of the Indie Arena community yet: Go join NOW) 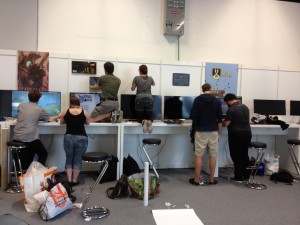 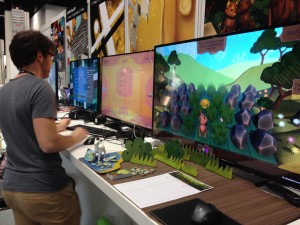 During all three days of the festival our booth was full of people, trying out all the games 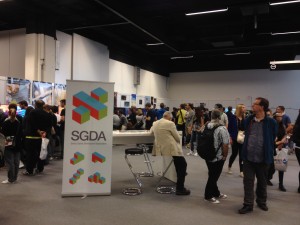 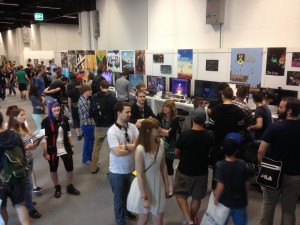 Niche, Tower Offense and Koboldgames were part of the exhibition.
There was a teenage boy who literally never stopped playing Tower Offense. We almost had to drag him away to allow other people to try the game 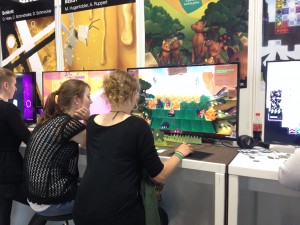 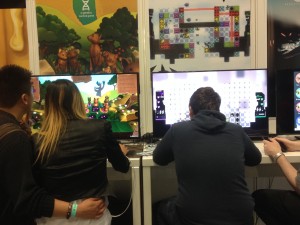 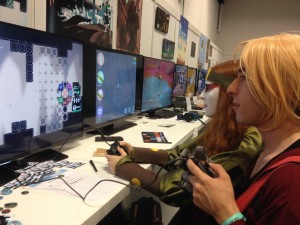 On Thursday evening Markus Rossé and me had the honor to join the panel discussion with Simon Otto (Lead Animator of How to train your dragon 2).

And on Friday evening: Game Talks! About 200 people came to listen to the various talks from Swiss game developers 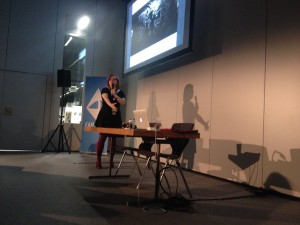 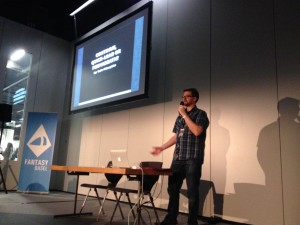 Thanks to my team members who took over my place at the exhibition for a while, I got to wander around at the festival. Here are some impressions 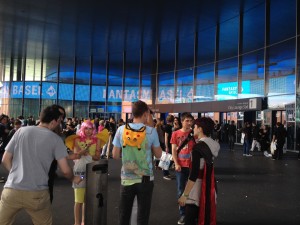 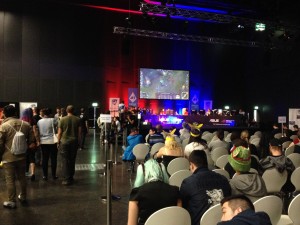 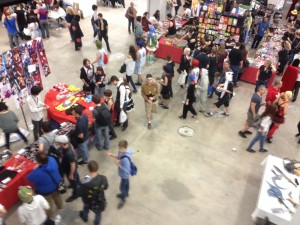 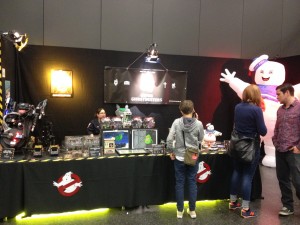 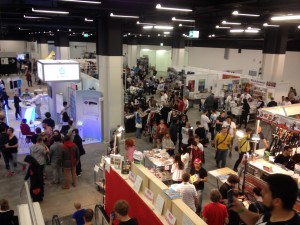 The three days were over in a blink of the eye. We all had a great time and are super happy with the event! We really hope to be back next year.
Also: Thanks to everyone who helped dismanteling! You guys rock 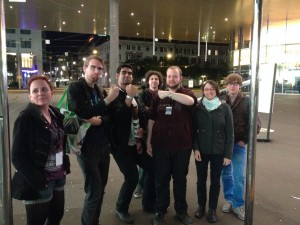 Let me know if you find more