Since I was in Paris anyways I decided to stay longer and attend the Game Connection. There was an “opening party”, so we decided to go check it out.

Well, I wouldn’t call this a party, but nice anyways. We walked through the huge hall and then went back to the hotel. 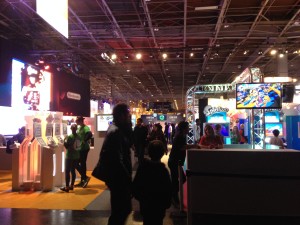 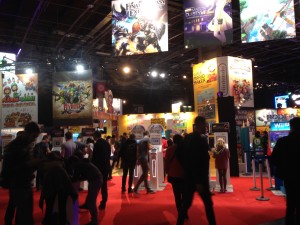 On the next day, there was the Game Connection award show. No prizes for Swiss Games this time 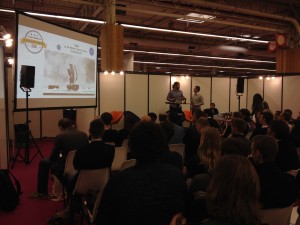 I had a few meeting and checked out the other games and services. 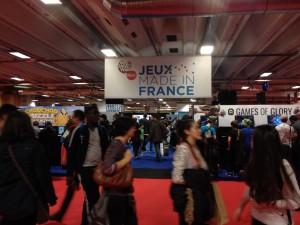 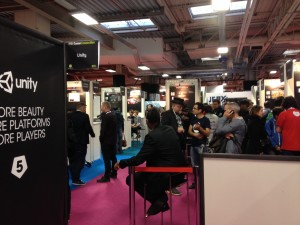 This was the Swiss booth 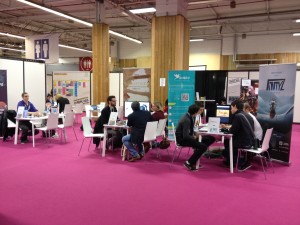 In the evening of the second day there was another party. While we were on our way there, I discovered this awesome street sign xD
(German joke, saufen means to drink alcohol) 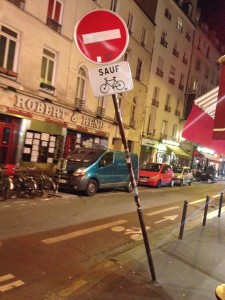 The party was ok, but I had been expecting more dancing

Also I really don’t like parties that are about talking, but you can’t do so because the music is so loud! 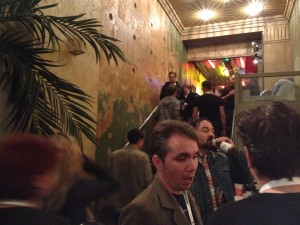 So we decided to go for a walk instead, which was really nice ^^ 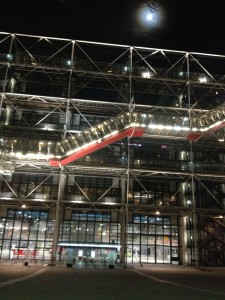 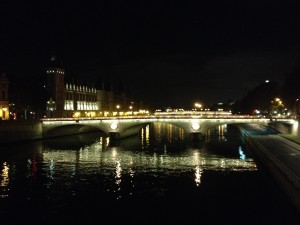 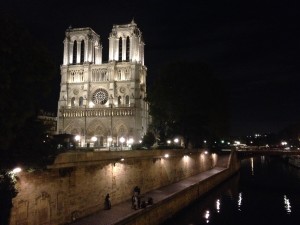 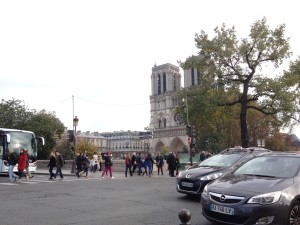 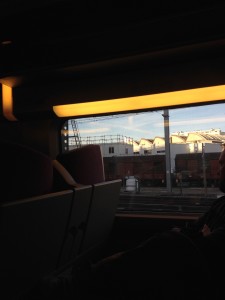 I have to say that 3 days of Game Connection were definitely too much for me. It was kind of like the Gamescom, but smaller and with less things to do.