Please note that all links have been removed from this post because of the exhibition setting.

A year ago I reached out to a fellow developer. This first contact turned into a collective of 25 indie teams spread all over the world, supporting each other through advice and cross-promotion. In this article I want to give an insight on how our collective came to life and how we benefit from it.

Two years ago our team started working on Niche, a game about population genetics. Taking part in different activities, such as #screenshotsaturday on Twitter, we came across developers who are also working on nature and biology related games. Being curious about their plans for the future I got in touch. In this early phase, we were only three people occasionally discussing our ideas in a skype group. It became obvious that we didn’t only share our passion for nature but also had similar target groups for our games.

After a while we started discussing the possibility of opening a platform where nature game lovers could gather and discover our projects. I loved the idea and got to work immediately. After setting up a wordpress site (assisted by my friend Patrick Seibert), designing a logo and commissioning my friend Stephanie Stutz to create a beautiful header illustration, the site was was finished. After countless discussions we also finally agreed on a name. The new site for biology and nature games “Playful Oasis” was born. 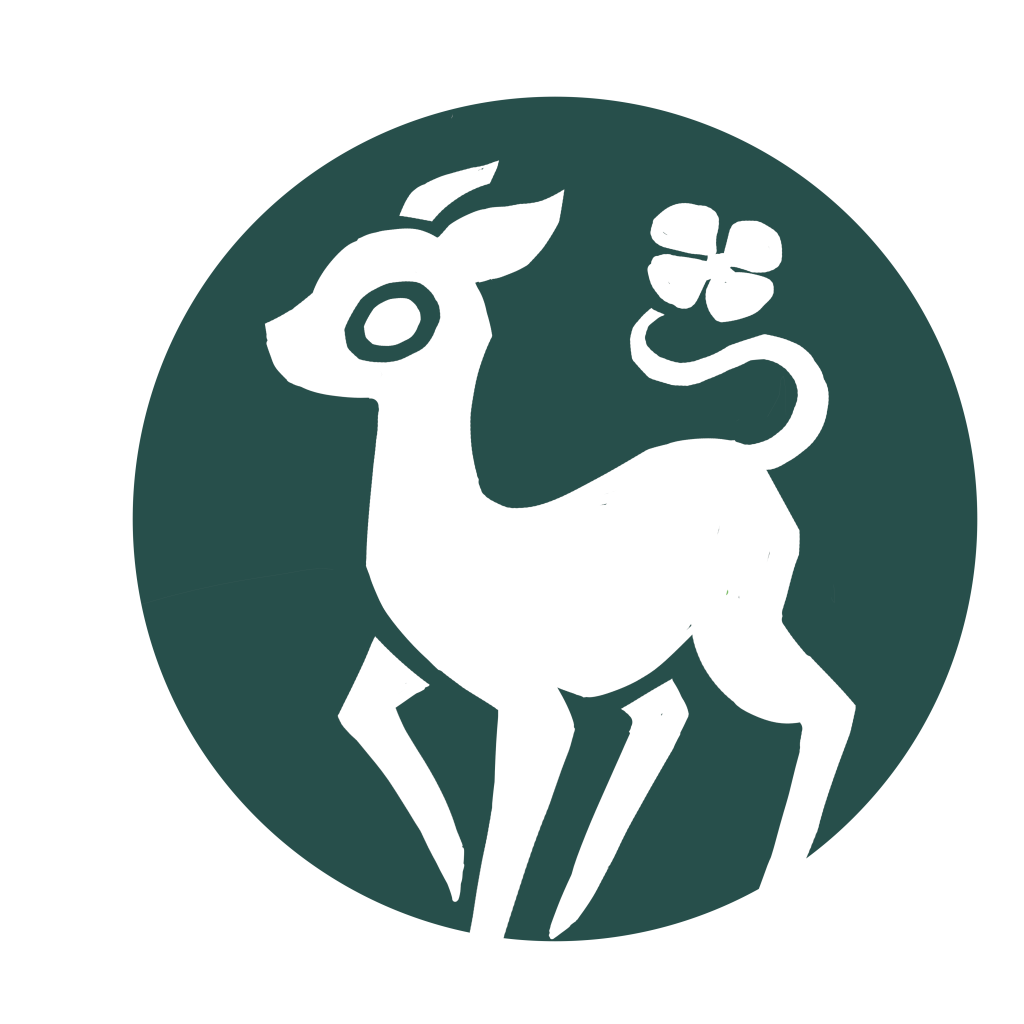 The plan was to use the page as a shared portfolio, as well as a news site and a shared blog. In the beginning some of us wrote a few articles about nature related games. But as the indie life is a busy thing, these articles soon came to a halt. The site evolved to be mainly a shared portfolio for all its members. 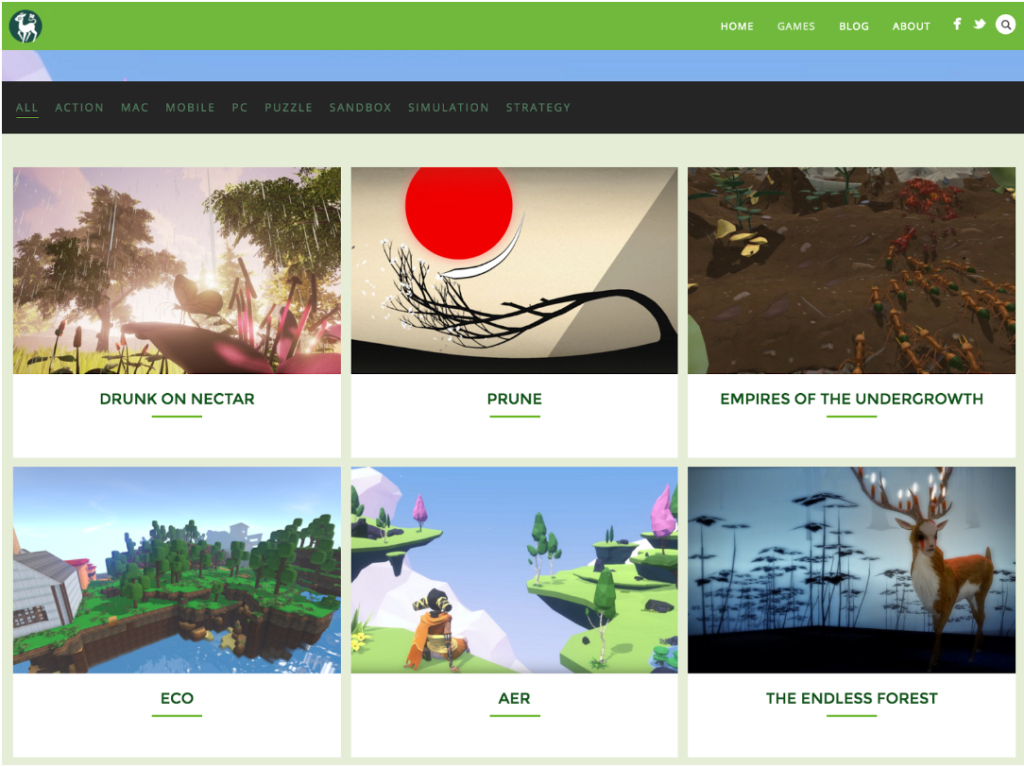 Growing quickly from three to more than twenty members, each being a team working on their own nature game, skype no longer fulfilled our needs of a structured communication. We decided on a Slack group instead. Slack allows you to discuss on multiple channels which allows a clear separation of topics.

After running the Playful Oasis group for over a year now, investing my Saturday afternoons for the project, I have to say that I’m really happy with the outcome. The hardest part of managing the group is keeping members active and engaged as well as setting up website profiles for new members. But the reward of having like-minded people to turn to and ask for advice as well as the fact that I made new friends is absolutely worth the effort. I highly recommend teaming up with other developers and forming a collective. There are way too few of them out there.