This weekend we went to the NetGame LAN in Thun to exhibit our game Tower Offense.
He heard about the event just a few days before it actually took place, but the organizers were super nice and allowed us to spontaneously put together a “Swiss Games” booth under the name of the SGDA.

Arriving in Thun. The weather is sooo nice, I don’t want to go insiiiide xD 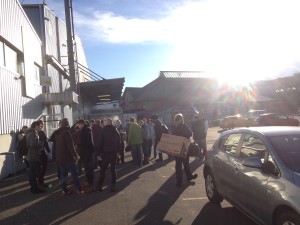 Setting up our booth next to Splash Blast Panic 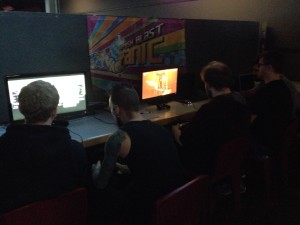 Other Swiss devs teams that were present:
> Black Monday
> Modsork
> No Rest for the Wicked Ones
> Crossbow Warrior – The Legend of William Tell

Walking around in the main hall was quite impressive. So many people! I was also surprised by the games they played which showed a richer variety than I had expected 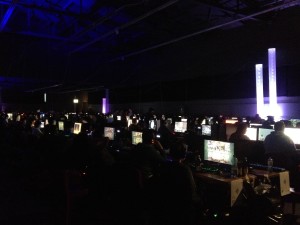 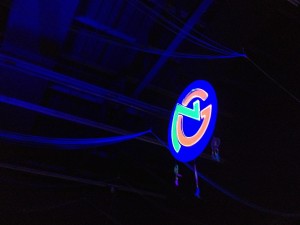 In the evening we watched the cosplay contest. One of our fellow game design students (Sodiumcat) won the audience award 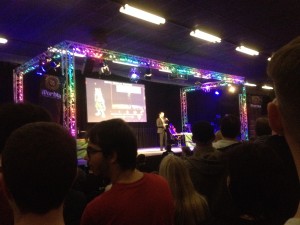 We ended up staying too long and had to run back to the train station (carrying our heavy monitors). What a day