Time for another event outside Switzerland. Off to the European Indie Game Days in Paris! 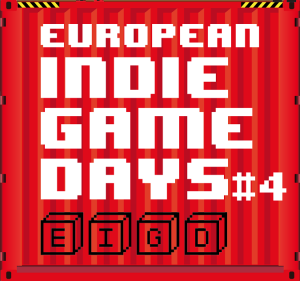 The Tower Offense team was kindly invited thanks to a collaboration between the EIGD and the Ludicious.
Also we were nominated for the EIGD best students game award. 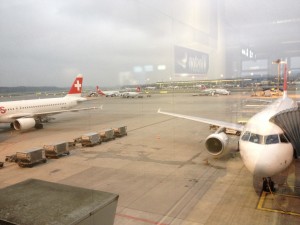 I was a bit worried at first, because I had to give a talk just about an hour after my plane was supposed to arrive. And of course, my flight was delayed. 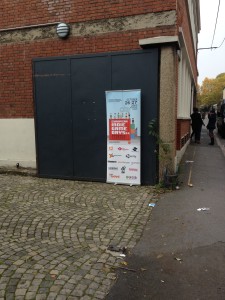 Made it to the EIGD just in time, pew! I entered the talk room reeeally quietly.
And there were a lot more people in there than expected! (The room looked smaller from the outside). 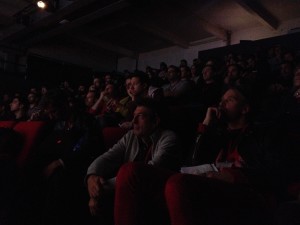 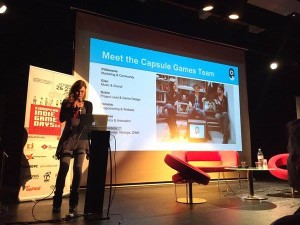 Even though we were not actually exhibiting, I still managed to show Tower Offense to quite a few people (by setting it up on a coffee table, muhaha) 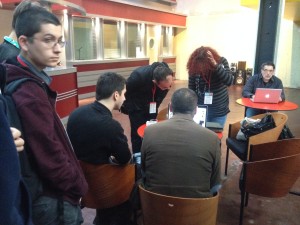 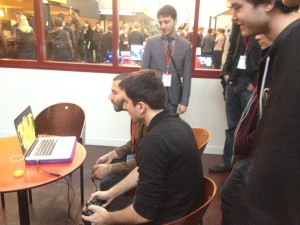 But I also had plenty of free time to watch almost all the talks. 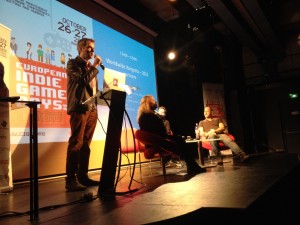 And to play all the exhibited games 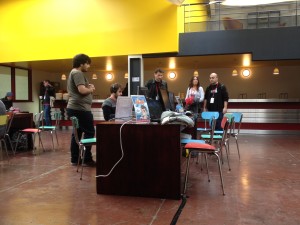 And in the evening, the moment of truth had arrived. I had to pitch Tower Offense in a 5 minutes presentation. Aaaand….
We actually managed to win the students award :D! 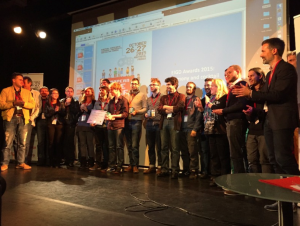 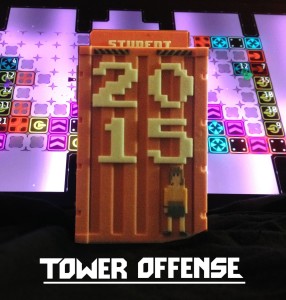 The grand prize of the evening went to Blindflug Studios

As always, the event was over quick. But it was really worth attending, I made a lot of new friends 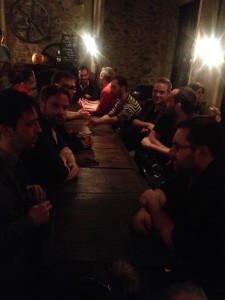